Get fresh music recommendations delivered to your inbox every Friday.
We've updated our Terms of Use. You can review the changes here.

by Raze The Maze 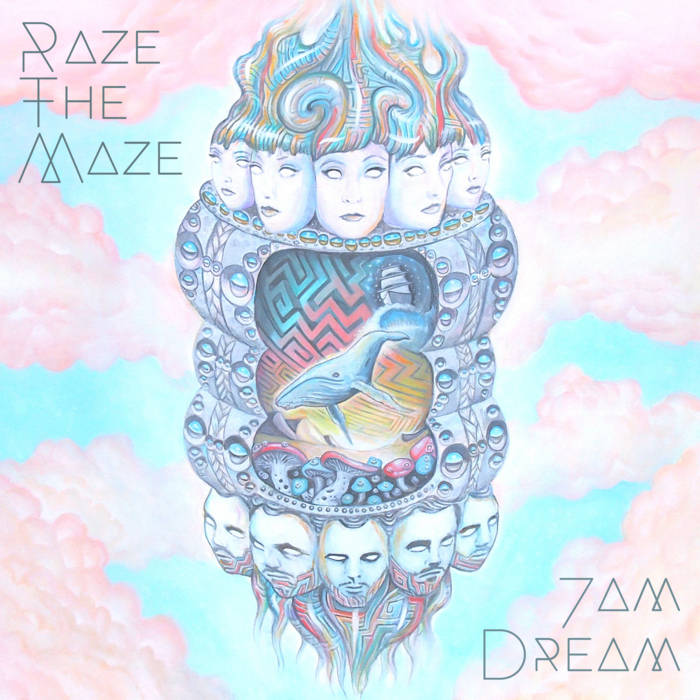 TheEliteExtremophile The music on 7 AM Dream is dense, complex, and always surprising. The intricate vocal arrangements are reminiscent of some of Queen’s best stuff.

hannocmaharg As usual, Uplifting, Inspiring, and Supreme Great-Example-Setting! Gratitude and Love to folks who are Stars in my book.

7am Dream showcases a few years of creative & life energy poured into 10 songs and recordings that encompass our favorite collection of curated original music yet. This album was a perfect collaboration of two visions coming together as one, with no holds barred creatively. This is exactly the album we wanted to make.

Terry Branam - drums on all tracks

This band and creative project from Moorea + Tarik seeks to raze the fear-based, corporate driven, patriarchal mentality in our culture and raise up radical creativity, deep connection and true expression in its place. ... more

Bandcamp Daily  your guide to the world of Bandcamp

Sampa The Great joins the show to discuss her release, "As Above, So Below".